A VERACIDADE DO MITO DA ATLÂNTIDA 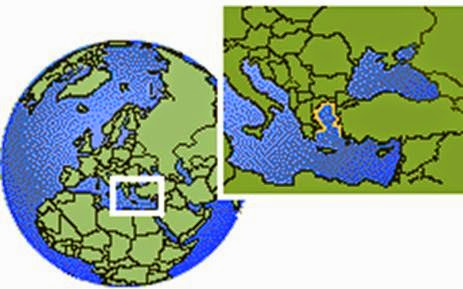 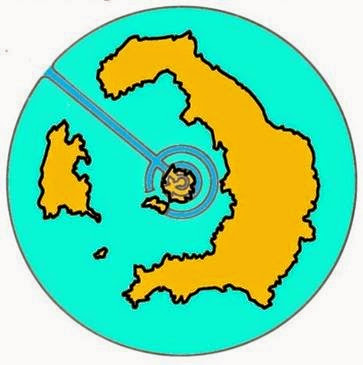 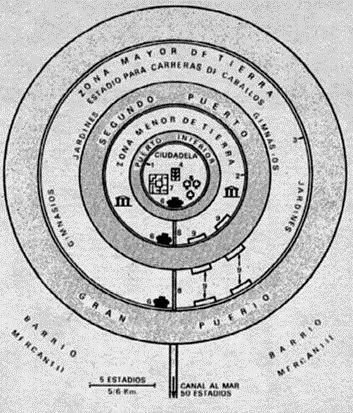 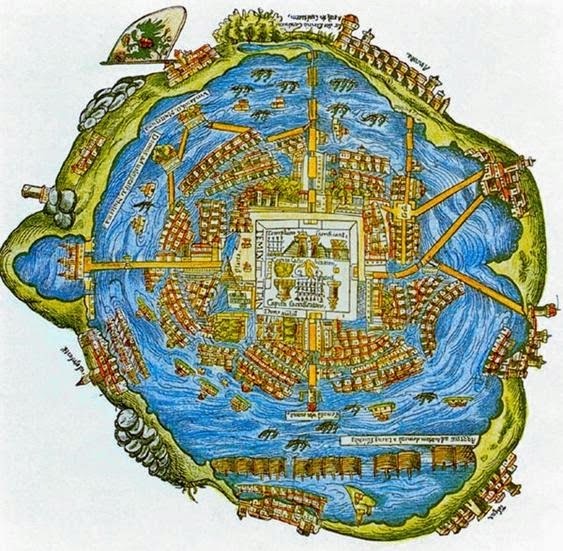 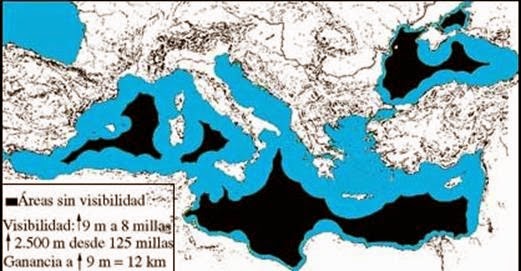 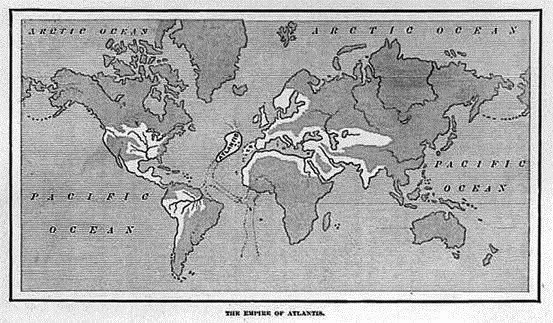 PARAÍSO PERDIDO
In the genealogical table of the Noachidæ, Tarshish is given as the second son of Javan and is followed by Kittim and Dodanim (Gen. x. 4; I Chron. i. 7). As with all these names, Tarshish denotes a country; in several instances, indeed, it is mentioned as a maritime country lying in the remotest region of the earth. Thus, Jonah flees to Tarshish from the presence of Yhwh (Jonah i. 3, iv. 2). With Pul, Tubal, and Javan, it is mentioned as one of the remote places that have not heard of Yhwh (Isa. lxvi. 19, comp. lx. 9; Ps. lxxii. 10; Ezek. xxxviii. 13). Any large vessel capable of making a long sea-voyage was styled a "ship of Tarshish," though this did not necessarily mean that the vessel sailed either to or from Tarshish (Ps. xlviii. 7; I Kings x. 22, xxii. 48; Isa. ii. 16; et al.). It seems that in parallel passages referring to Solomon's and Jehoshaphat's ships (I Kings l.c.) the author of Chronicles did not understand the meaning of "ships of Tarshish" (II Chron. ix. 21, xx. 36). Tarshish appears to have had a considerable trade in silver, iron, tin, and lead (Jer. x. 9; Ezek. xxvii. 12). It gave its name, besides, to a precious stone which has not yet been satisfactorily identified ( See Gems). The Targum of Jonathan renders the word "Tarshish" in the prophetical books by "sea," which rendering is followed by Saadia. Moreover, the term "ships of Tarshish" is rendered by Jewish scholars "sea-ships" (comp. LXX., Isa. ii. 16, p???a ?a?a????). Jerome, too, renders "Tarshish" by "sea" in many instances; and in his commentary on Isaiah (l.c.) he declares that he had been told by his Jewish teachers that the Hebrew word for "sea" was "tarshish." In Isa. xxiii. 1 the Septuagint, and in Ezek. xxvii. 12 both the Septuagint and the Vulgate, render "Tarshish" by "Carthage," apparently suggested by Jewish tradition. Indeed, the Targum of Jonathan renders "Tarshish" in I Kings xxii. 48 and Jer. x. 9 by "Afri?i," that is, Carthage. Josephus ("Ant." i. 6, § 1), apparently reading "Tarshush," identifies it with Tarsus in Cilicia. This identification was adopted by Bunsen and Sayce ("Expository Times," 1902, p. 179); but it seems from Assyrian inscriptions that the original Hebrew name of Tarsus was not "Tarshush." Bochart (in his "Phaleg"), followed by many later scholars, identifies Tarshish with Tartessus, mentioned by Herodotus and Strabo as a district of southern Spain; he thinks, moreover, that "Tartessus" is the Aramaic form of "Tarshish." On the other hand, Le Page Renouf ("Proc. Soc. Bibl. Arch." xvi. 104 et seq.) refutes this theory, declaring besides that Tartessus never really existed. Renouf's opinion is that "Tarshish" means a coast, and, as the word occurs frequently in connection with Tyre, the Phenician coast is to be understood. Cheyne (in "Orientalische Litteraturzeitung," iii. 151) thinks that "Tarshish" of Gen. x. 4, and "Tiras" of Gen. x. 2, are really two names of one nation derived from two different sources, and might indicate the Tyrsenians or Etruscans. Thus the name may denote Italy or the European coasts west of Greece.S. M. Sel - Copyright 2002 JewishEncyclopedia.com.
Tarshish (> Tartish <) Kertis, lit. Deusa Ker, ou Kertu a deusa de Creta.
Grec. Talassa > *Tarashisha > Hebr. Tarshish. 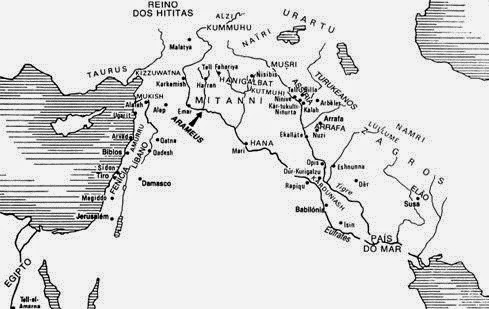